Palm oil and the environment; a complicated relationship

Editor's note: We received a request from a follower to provide some insight into palm oil - timely, given that it August 19 marked International Orangutan Day. Here is the TL;DR version: It's a complicated issue. The oil palm is the most efficient producer of vegetable oil in the world, but its agriculture has significant environmental impacts - including deforestation and terrible impacts on endangered species like orangutans. One of the surest ways of reducing the impact of palm oil agriculture is to purchase products that use sustainable oil palm agriculture. Read on for more. /ms

What is palm oil?

You may or may not be familiar with the name, but chances are that you're more familiar with this versatile product than you know. Palm oil is an edible vegetable oil that comes from the fruit of the oil palm tree. In fact, it is the most commonly produced vegetable oil in the world. The reasons for this include:


Oil palm trees are native to Africa but were brought to southeastern Asia in the 19th century. Now, Indonesia and Malaysia are the two largest producers of palm oil, and together account for 85% of the world's palm oil supply. 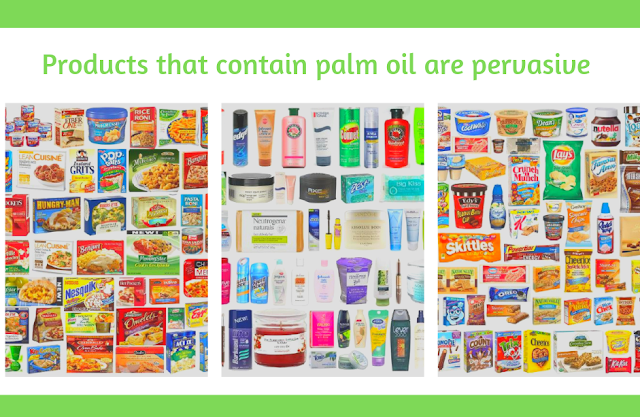 Read more, including what you can do, after the jump.

Palm oil has a number of characteristics which make it a useful product throughout multiple industries. Just a few of palm oil's additional benefits include:

Due to its inclusion in such a wide variety of everyday products, it can be a nearly impossible task to avoid consuming palm oil in some capacity on a daily basis.

How can you tell whether a product contains palm oil?

What are the environmental impacts of palm oil?

Despite its benefits, palm oil is the subject of an intense ongoing controversy due to the environmental destruction that has occurred in its production. Millions of hectares of tropical rainforests in Indonesia and Malaysia have been deforested in order to create space for new oil palm plantations, as the soil and climate found in these tropical regions are ideal for the growth of oil palm trees. 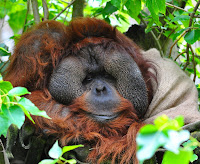 Endangered species. Incredibly biodiverse natural ecosystems, which once provided the habitats of already endangered species such as the orangutan, pygmy elephant, Sumatran tiger, and Sumatran rhino, have been replaced with monocultures incapable of supporting any of the native flora and fauna. These animal species have become further endangered as a result. The orangutan in particular has seen its population drop by over 100,000 in the past 16 years due to oil palm plantation expansion.


Recently, international awareness of the environmental effects of oil palm plantations has increased. Poignant, and sometimes controversial, depictions of the environmental damage caused by oil palm plantations have been spread widely on many social media platforms, such as this advertisement from British company Iceland Foods that gained attention after it was banned from being aired in the country.

So what's the solution?

Unfortunately, there are no simple solutions to the issues caused by our demand for palm oil.

Use other types of oil in manufacturing. One commonly proposed solution is to use products that contain a vegetable oil other than palm oil. Although this might prevent further deforestation from occurring in Malaysia and Indonesia, it may not be desirable from an environmental perspective as the oil palm is much more efficient than any other oil producing plant. At least four times as much land is needed to produce an amount of other common vegetable oils, such as coconut, sunflower, or rapeseed, compared to the amount of land required to produce the same amount of palm oil. Therefore, increased demand for these other vegetable oils could simply result in environmental destruction occurring on an even greater scale in other areas of the world.

Avoid products that use palm oil. Another potential solution is to only use products that do not contain palm oil or any other alternative vegetable oil. Although this may prevent some of the environmental damage associated with the production of these oils, this is also not be a desirable solution as there are millions of individuals in Malaysia and Indonesia, including small-scale farmers and whole rural communities, whose livelihoods now depend on the production of palm oil. 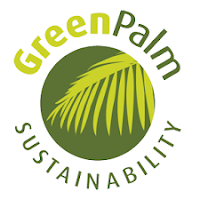 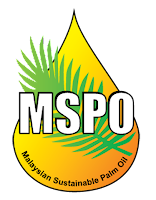 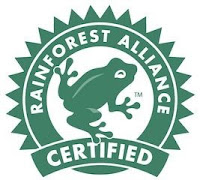 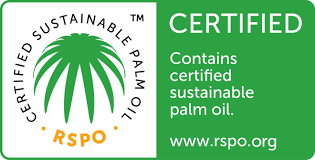 Even though it may seem bleak, there are ways you can help alleviate the harmful effects impacts of the palm oil industry on the world today:

If more people around the world are aware of what is occurring, it's more likely that the industries responsible will respond and further bolster its sustainability programs in a way that balances the interests of those whose livelihoods depend on the palm oil industry with those of the environment, including those of the endangered species currently being put at risk and all species around the world that are effected by global climate change.